The Future Workplace: Working from Home

The year 2020 brought about significant changes to the world due to the Covid-19 global pandemic. There has been a seismic shift in the way businesses have been operating.

With a large proportion of the working population now working from home, the spotlight has been firmly placed on whether this is feasible in the long-term.

‘Working from home’ is used to describe an arrangement where employees regularly work from home rather than from their formal place of work. This falls within the umbrella term of ‘flexible working arrangements’.

Historically, when opportunities to work from home have arisen, it has usually been after careful planning. Organisations have considered the roles most suitable for homeworking and individuals have often had the opportunity to opt into a role that allows them to work from home. This was a privilege that was generally reserved for those in certain professions or based on experience and tenure; older workers were more likely to work from home than younger workers, for example.

A new way of working

Statistics released from the UK Office for National Statistics (ONS) for the period of January to December 2019 showed:

5.2% (1.7m) of people reported to be predominantly working from home.

26.7% (8.7m) have worked from home at some point in the past but it isn’t something they do regularly.

In contrast to 2019, the ONS found that in April 2020, almost half of the UK workforce did some work from home (46.6%) as a result of the pandemic. Businesses were required to rapidly respond to the speed at which the virus was spreading. There was no time for careful planning or to decide which particular roles or employees were most suited to work from home. Businesses had to transition to working from home in a short space of time in order to survive.

What do we know about working from home?

Large bodies of research have shown that working from home provides employees with greater flexibility and an improved work-life balance. For instance, when working from an office, a lot of employees are expected to arrive by and must not leave before a certain time (typically 9am to 5pm). When working from home, most employees can choose to start the day earlier or later and finish at a more convenient time.

This autonomy and flexibility can lead to higher job satisfaction, often resulting in higher productivity. This flexibility is further facilitated by the technology we use (eg smart phones, tablets and other devices), helping people access work from anywhere at any time.

In order to delve deeper into the phenomenon of adapting to working from home during a global pandemic, Dr Matthew Davis, Dr Mark Robinson and I administered a survey to 740 people from a variety of industries. Here is a snapshot of what we found so far:

What does this mean for the future of the workplace?

Whilst we found that many people have adapted well to working from home, enjoying the flexibility and autonomy it brings, it has also brought many challenges: adapting to the technology, working increased hours, juggling the demands of work and family life, and not having an adequate or appropriate workspace at home.

The situation raises a number of questions that we will be exploring as part of our ongoing project. Is there a greater need to get back to office life and resume ‘normality’? Or has the office become redundant and we can continue working from home and enjoying the flexibility it brings? Perhaps the office will be used less frequently as a working space and more as a hub for people to get together and collaborate as and when they need to.

With life unlikely to go back to exactly how it was pre-pandemic, and as a situation that’s unexpectedly affecting the majority of the working public, it is one that needs exploring further. 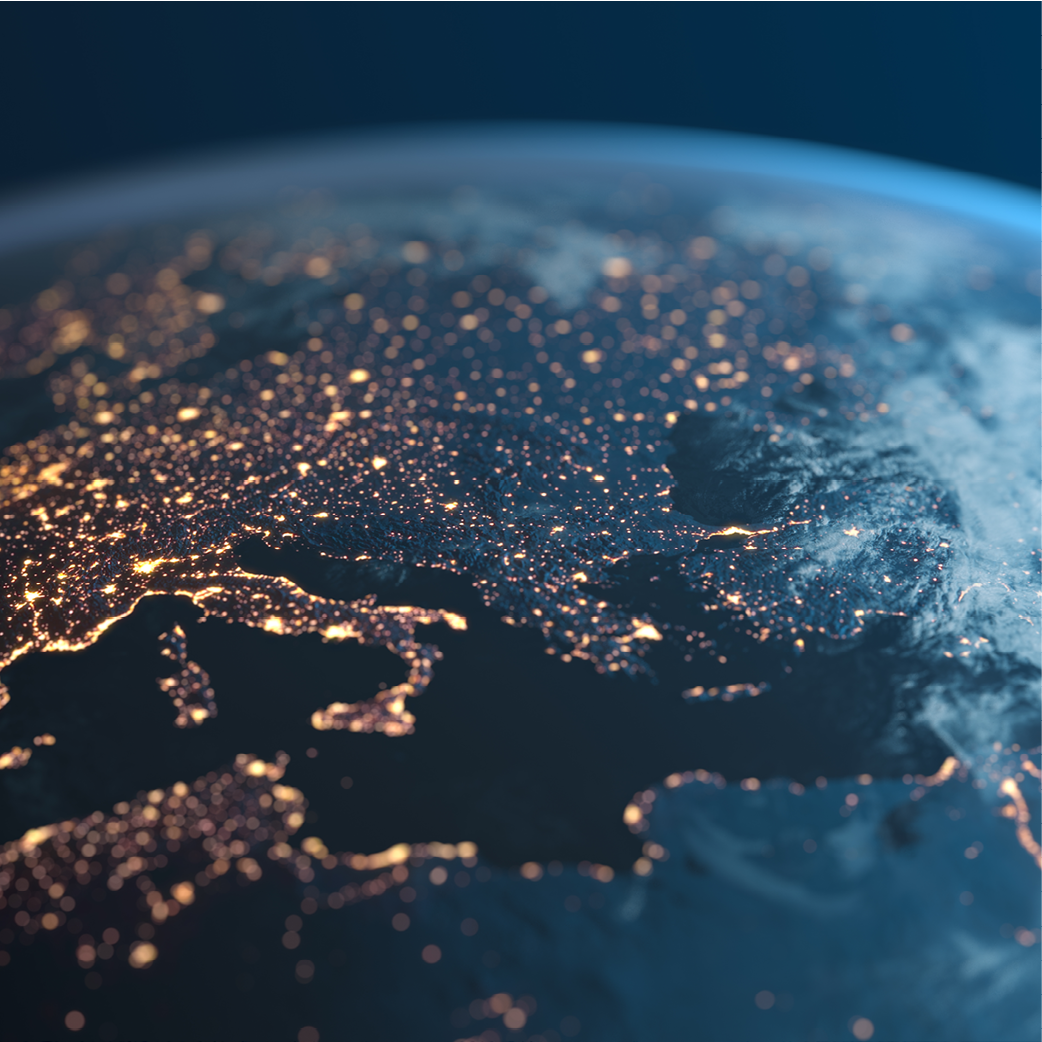 We see that multinationals do not give away much after all. Learning at a distance is very h...